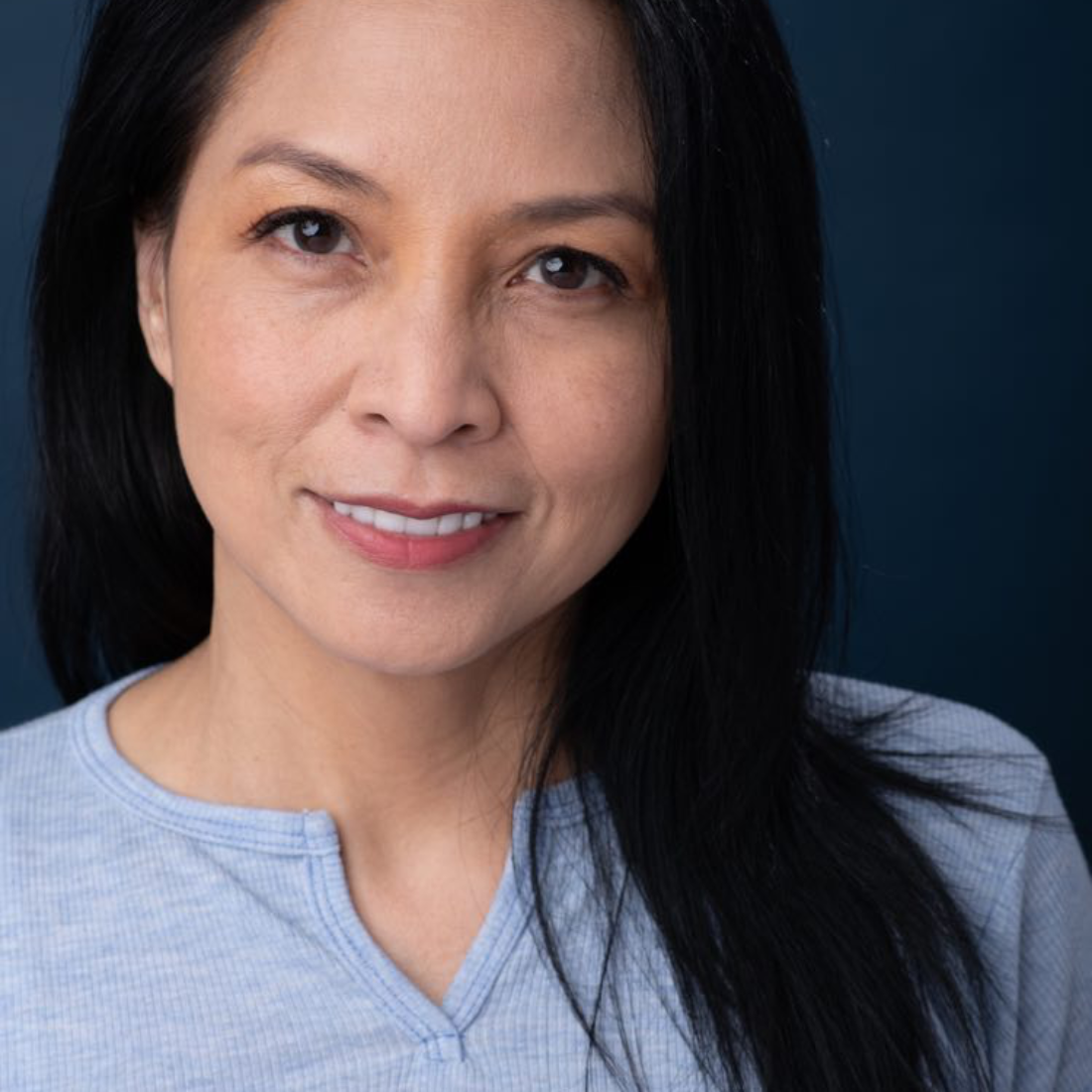 Carla just finished her Master of Fine Arts degree in Acting/Filmmaking at the New York Film Academy in New York and Los Angeles. As an advocate for her two sons, who are in the ASD (Autism Spectrum Disorder), whom she and her husband homeschooled in middle school after getting bullied in the public school system; she started making her thesis film about Autism, starring one of her teenage sons, as greenlighted by her Acting Chair, Lynda Goodfriend (yes, Lori Beth Cunningham from Happy Days). Carla’s ultimate goal was to change or break the chains of the old typical film industry norm of casting amid diversity; by hiring real people with disability to give them a chance to represent their disability and themselves. During pre-production, COVID-19 hit, and all in-person film productions across the globe were put on hold for at least 2 years. She ended up going back to her hometown, in Davidson, North Carolina, and became a part of the unexpected first virtual graduation. Being unemployed, did not stop her advocacy in helping special needs children to be heard and reach their potentials or find a cure someday, as she (and her husband) became a Registered Behavior Technician (RBT). Fun fact: she was born and raised in the Philippines, where she also earned her Bachelor of Science degree in Accountancy. She also served in the US Army stationed in Germany. In her spare time, she enjoys a family movie night, run in the park while feeding the geese, watch the local bands, and making short or feature films.